Whether he’s squeezing out the deepest blues or playing the funkiest soul grooves, legendary blues and soul giant Tommy Castro knows how to ignite a crowd. Over the course of his still-unfolding career, the guitarist, vocalist and songwriter has released 15 albums ranging from horn-fueled soul and R&B to piping hot blues to fiery rock ‘n’ roll. He’s performed all over the world, earning countless fans with his legendary, sweat-drenched, exhilarating live shows. Castro’s band, The Painkillers—bassist Randy McDonald, drummer Bowen Brown  and keyboardist Michael Emerson—have now been playing together over four years. After hundreds of live shows, they have coalesced into one of the telepathically tightest units Castro has ever assembled, making them one of the most in-demand live roots music acts performing today. Billboard says the band plays “irresistible contemporary blues-rock” with “street-level grit and soul.”

Classic Western dancing of all types on the Belfry's sprung wood floor! Dance lessons are at 6:30, and you'll start swingin' with the band at 7:30! Dance lessons included in your ticket, and no need to bring a partner. Wear yer boots if ya have 'em, just clean the horses*^# off first! 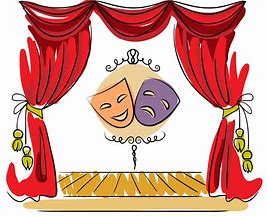