Oregon Music Hall of Fame inductees Louis “King Louie” Pain and Renato Caranto (Merle Haggard, Esperanza Spalding) have been musical partners for nearly a quarter century now.  Whether working in big venues or small, in large groups or as a duo, the chemistry between these two world-class musicians is unmatched. They simply love playing together, and audiences love watching and listening to them!

Louis and Renato have played countless gigs together in a variety of line-ups: at Jimmy Mak’s (including 20 years on Thursday nights with Mel Brown), at the Jack London Revue, the Waterfront Blues Festival, and elsewhere throughout the Northwest as well as Hawaii. They’ve also performed on ten critically acclaimed CDs together, with the last three—released on Louis’ Shoug Records label—being honored by Downbeat magazine as among the “Best Albums of the Year” (for 2016, 2018, and 2019). 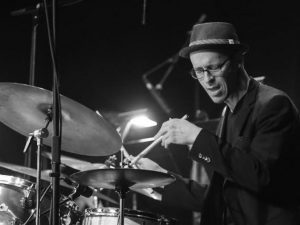 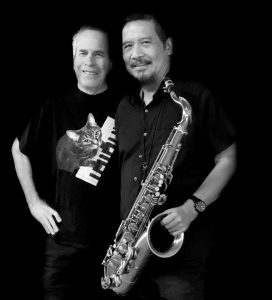