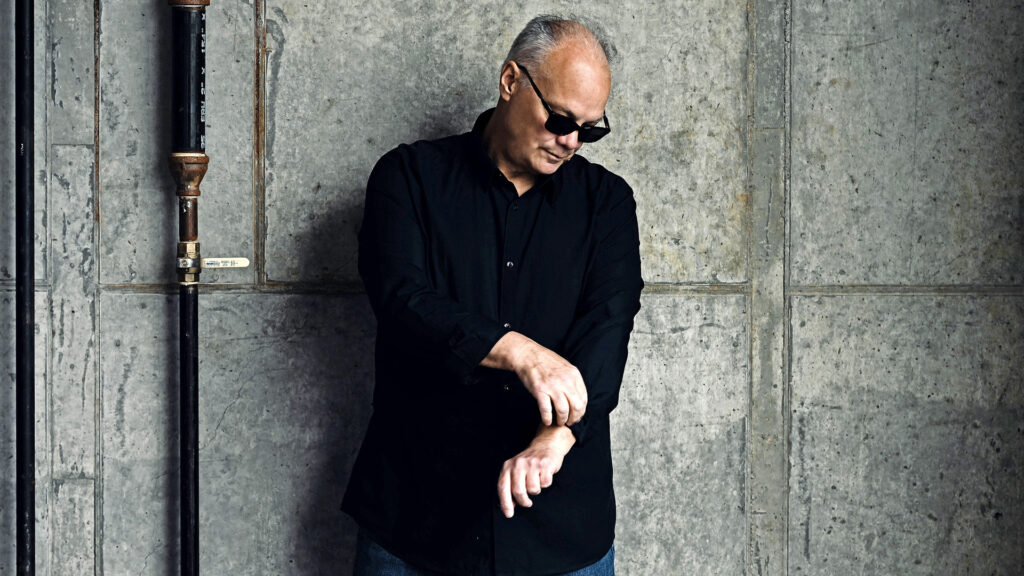 GET TICKETS AT THIS LINK

Award-winning vocalist/songwriter/harmonica icon Curtis Salgado sings and plays with soulful authority, never giving less than 100 percent. He plays each and every show like it’s the most important gig of his career. He recalls the time when his friend, the great chitlin’ circuit singer Buddy Ace, put on the show of his life, singing his heart out, making three costume changes, all while playing at a casual house party. Salgado was floored. “I was just there playing with my band, hanging out in cut-offs and a t-shirt, and there’s Buddy treating the gig the same as if he was performing at the Apollo,” he says. From that moment on, Curtis vowed that every time he got on stage he would deliver his very best shot.

“Curtis Salgado’s range and power as a vocalist are a tour-de-force…hard-nosed blues, beautifully nuanced R&B, phat and funky” –Billboard

“Glorious and memorable…Salgado’s voice is center stage just as it should be. Highly recommended” –Blues & Rhythm UK