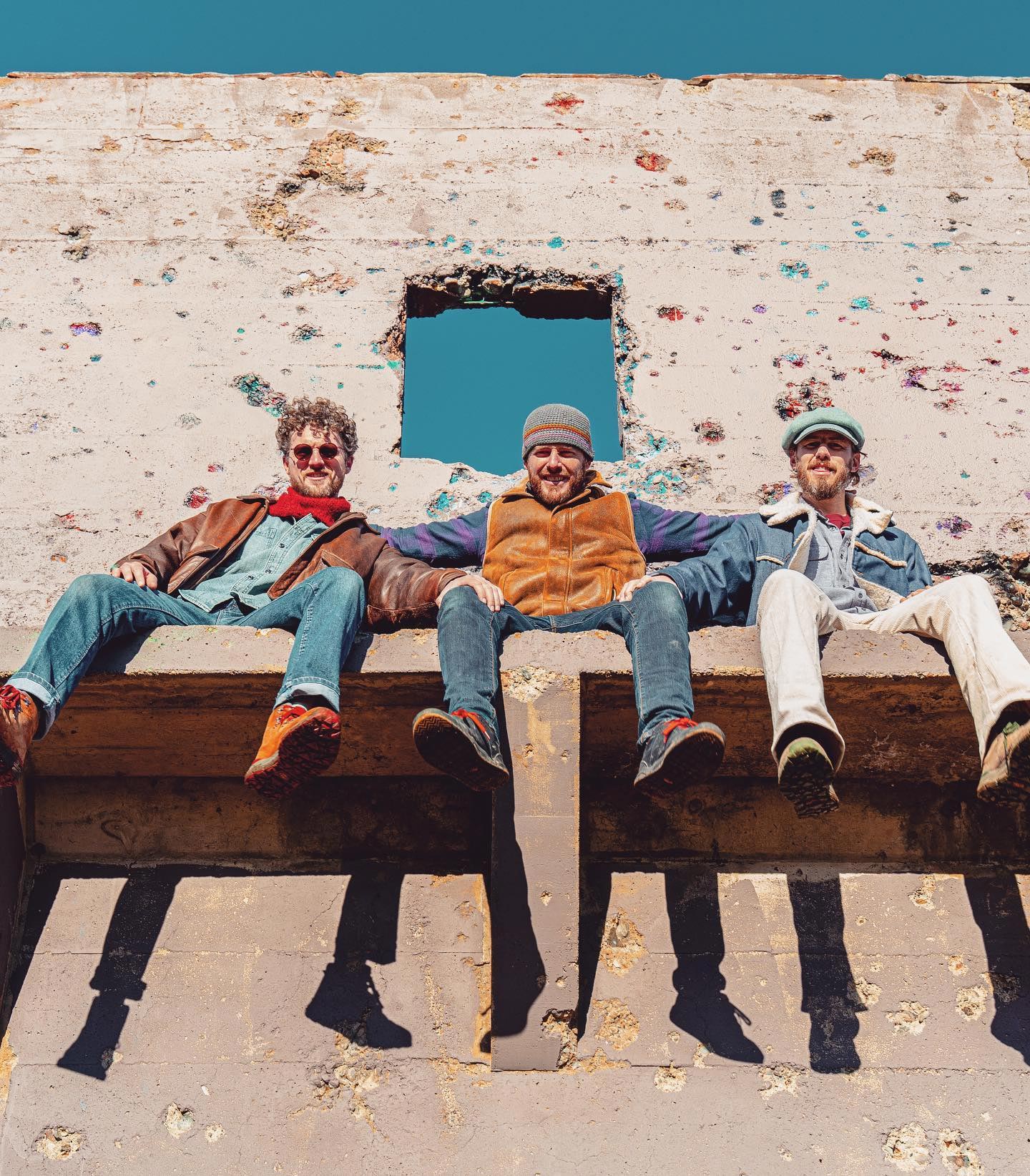 Leadbetter Band was born in 2017, featuring Eric’s original songs.  Their music vibe is vast and diverse.   From a vintage rock sound with heavy/light jam sections, to a unique contemporary eclectic melting pot of songwriting styles.

The rhythm section is pro and tight featuring Aaron Moore on Bass and vocals, and Kaleb Kelleher on Drum set and back up vocals.

This Band is unique for many reasons, but having two lead vocalists (Leadbetter/ Moore) is pretty entertaining and memorable.

They focus performances mainly on original music, but the occasional cover song choices are tasteful and all over the sacred map of rock history.  The first album, self titled, was released in 2019.  Off the album are hard rock favorites like “Grand misconception” and bluesy “challenge me”.

The second full length album, “howl” was released in 2021.   Both of those albums had Patrick Pearsall on bass and Dylan Bernal on drums.  To be released in March of 2023 is the bands 3rd studio album “Cake”.

They  opened for the legendary ZZ Top at the Britt amphitheater in August 2021 and the Britt side stage for blues traveler in sept 2022 which were both amazing experience!s!

The band is based out of Bend, OR and plays shows around the pacific northwest and beyond, entertaining and captivating music hungry listeners. Leadbetter Band delivers a stunning and engaging live performance that is not to be missed.