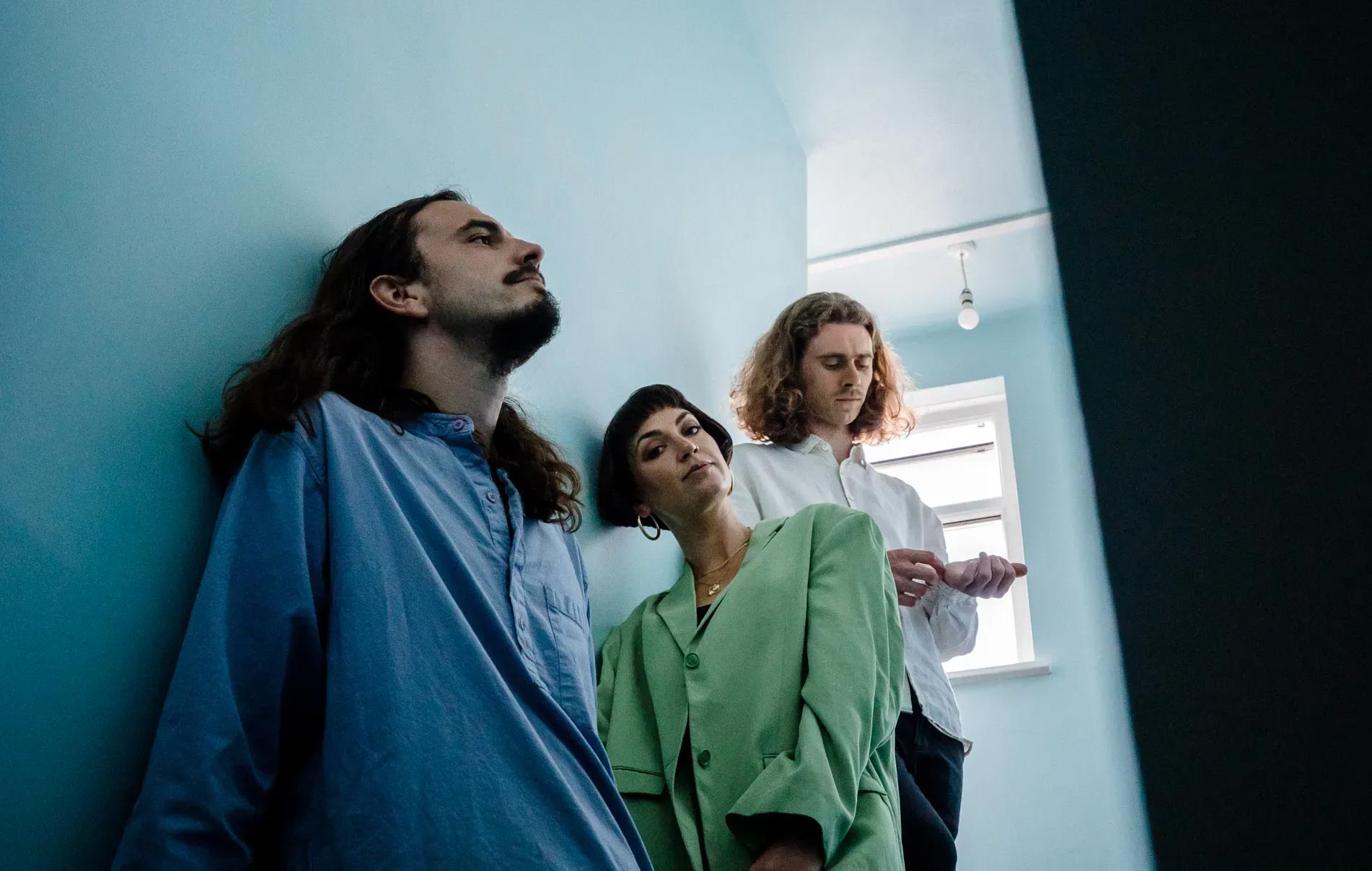 The Trials of Cato with Erin Cole-Baker

Formed in Beirut, the band returned to the UK in 2016 and set to performing tirelessly up and down the country, leading to BBC Radio 2’s Mark Radcliffe hailing them as “one of the real discoveries on the folk circuit in recent times.” Their debut album, Hide and Hair, gained attention in national publications, receives repeated national airplay on BBC Radio 2 and BBC 6 Music, and won Best Album at the 2019 BBC Radio 2 Folk Awards.

Following a year of wall-to-wall touring across the UK, Europe, and North America in 2019, the band’s march was halted by the live silence of the global pandemic. Now, they emerge from their chrysalis transformed. As ever, ‘The Trials Continue’ – but this time the multi-talented instrumentalist and singer Polly Bolton joins their ranks. The Trials of Cato’s hotly anticipated second album is scheduled for release later this year. Entitled Gog Magog, the album is named both after the mythical giant of Arthurian legend and the Cambridgeshire hilltop, where the new album was birthed over lockdown.

Erin Cole-Baker will open the show